The April earthquake in central Nepal had a devastating impact on two of the most popular trekking regions in Nepal. The Langtang Valley trek was the victim of a massive landslide that has closed that trekking route, at least for tea house trekking. A new trail has been cut through the landslide area which will make it possible to do camping treks there until the lodges are rebuilt sometime next year. 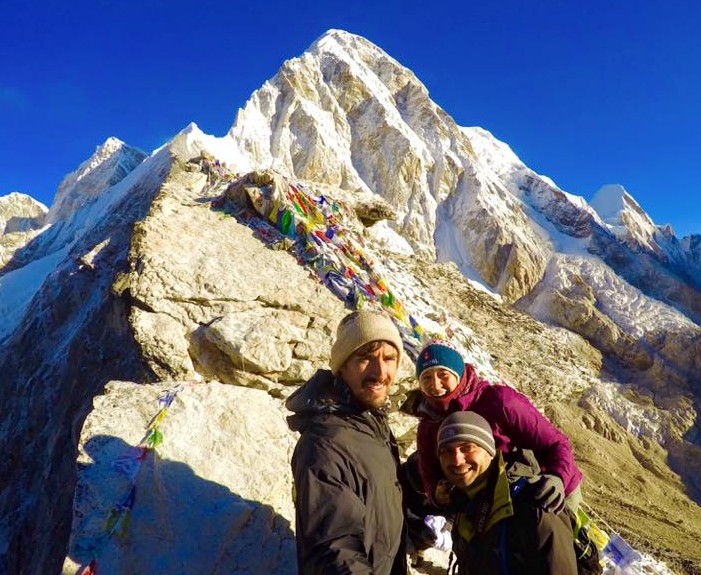 The Manaslu region was also severely affected although not as badly as Langtang. The Manaslu Circuit and Tsum valley treks are closed for now for regular trekking but should reopen for organized tea house treks in the spring. The Everest region had some quake damage but reconstruction of the trails and lodges was very quick and the region is back to normal. We have already had a several groups enjoy successful treks to Everest Base Camp and crossing some of the high passes. The Annapurna region was minimally affected by the earthquakes and all the major routes including the Circuit and Base Camp treks are in good shape. We have already had several groups complete treks to Annapurna Base Camp this season. All other parts of Nepal are open for trekking, including the Kathmandu Valley, Makalu, and Rara Lake. 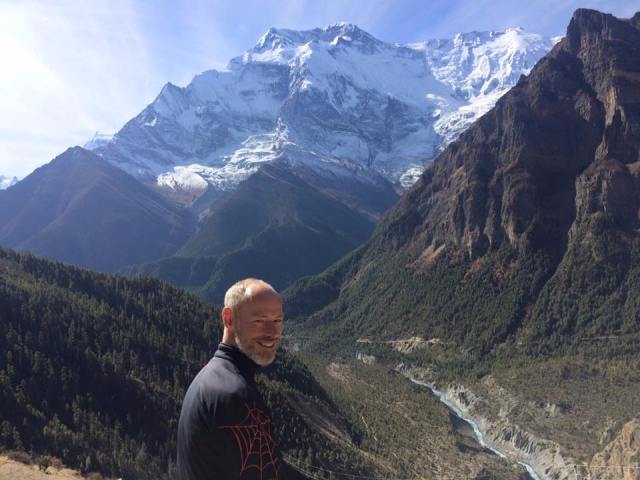 With the help of the New Hope Society and donations from many of our friends around the world, the ITrekNepal has helped the families of our guides and porters to build shelters in their villages where they will reside while their homes are being rebuilt. The ITrekNepal guides and porters are now safe and secure, and are looking forward to the opportunity to start trekking again.