The monsoon in Nepal has ended, the days are mostly sunny, and mountain trekking is as good as ever in those areas spared from earthquake damage, especially in the Everest and Annapurna regions. In the Kathmandu valley things look quite normal though a second look will reveal some demolished buildings. Bhaktapur was harder hit than most parts of the valley and whole neighborhoods are still digging out of the rubble. Although half of the residents have left the city, most return each day to rebuild and work in the shops. 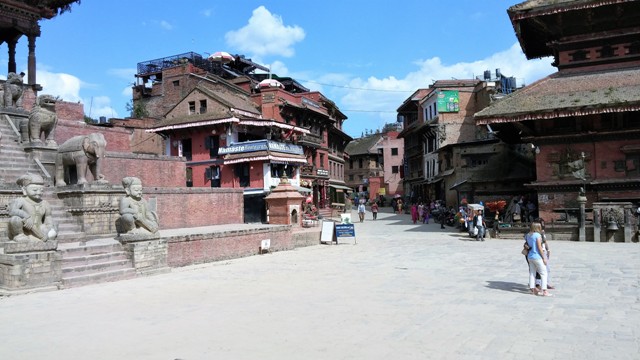 Though dozens of major World Heritage sites have fallen, most are still intact. It’s not the same here as before the quake but it is still a vibrant, fascinating place. While is now possible to enjoy trekking again in most regions of Nepal, there is a fuel shortage that has made transportation difficult, especially around the Kathmandu valley and Pokhara. Ironically this problem was brought on by one of the greatest triumphs in modern Nepali history. After eight years of failed efforts to deliver a new constitution, the earthquake spurred a spirit of cooperation and the Nepal parliament approved one of the world’s most progressive democratic constitutions. Unfortunately a large constituency along the Indian border has disputed some of the constitution’s provisions and has blocked the Indian border in protest. The restriction of fuels and other critical supplies has been a major problem for most Nepalese and an annoyance for many tourists. It should also be noted that while there has been some violent protests along the border this area is very far from Kathmandu which remains very safe. 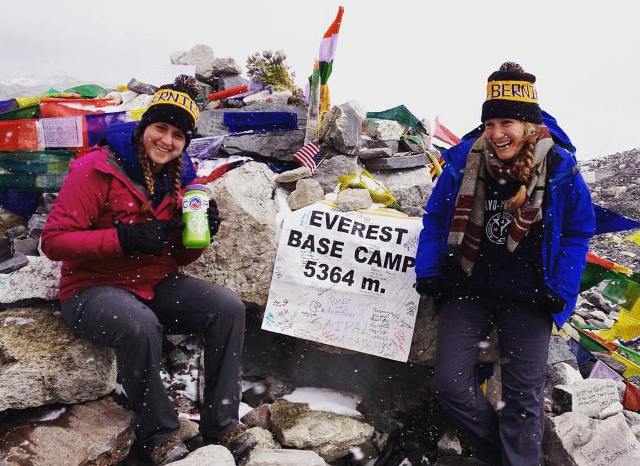 Fortunately the Bhaktapur Paradise Hotel where most ITrekNepal guests are staying has an ample supply of cooking gas and our drivers have a good stock of fuel so it is still a pleasant environment here. With the inauguration of the new government intent on remedying these political problems, the shortages are expected to ease in the next couple weeks and life should back to normal for everyone fairly soon.
In the meantime the Kathmandu valley and Pokhara are exceptionally peaceful. Similarly, the relative lack of tourists has made the popular treks even more enjoyable since there are no crowds to contend with.

Just completed the short Jomson (fly in) to Beni Trek 4 easy days (down hill), there has been a lot of rain at the end of the monsoon which is not normal for this time of year, the trails are safe but END_OF_DOCUMENT_TOKEN_TO_BE_REPLACED